Do You Have to Settle for Lower Conversion Rates and Cheaper Campaigns if You Go Mobile?

I get this question a lot. A lot of people are under the impression that since there is a lot more mobile traffic out there, then, you should really not get your expectations up.

You should really not focus on getting as much conversions because hey, this is cheap traffic. You get what you pay for. As the old saying goes, if you pay peanuts you are getting monkeys.

Now, here is the problem. That may be true when mobile phones were just becoming really big and mobile publishers, as well as traditional online publishers didn't quite know what to do with this huge tsunami of traffic that they got from mobile devices.

In other words, the ball was in the court of the advertisers. It has nothing to do with the extrinsict quality of the traffic itself. Unfortunately, a lot of the patterns set to that earlier stage of mobile digital advertising continues to this very day.

All those attitudes that were formed regarding the initial set of results people got from mobile traffic persist to our current time. This is why there's a lot of misunderstanding and lot of outcry niffs regarding the effectiveness and cost-efficiency of mobile traffic.

Some people are still under the impression that mobile traffic is essentially just waste of time and money and should be used primarily for superficial branding. They're basically just saying that you should spend as little money as possible on mobile traffic because its only good to get people over the rule of eight. The rule of eight of course is all about showing the same brand eight times to get people to become familiar enough with it, so they can engage with it at a deeper level at a certain point in time in the future.

Well, the rules have changed because a lot of advertisers are able to convert mobile traffic at very high rates. In other words, agencies have stepped up. They have now a clear understanding of how mobile trafffic works, how to set up the right expectations and how to cash in on those consumer expectations. This is why it is really a bad idea to think that somehow someway settling for lower conversion rates in exchange for chepear campaigns courtesy of mobile devices.

Boy, are you going to be in for a shop because, first of all, mobile traffic is not all that cheap nowadays. Second, if you use the same old models as before when it comes to mobile conversions, you probably are going to lose a lot of money before you make any money.

Unfortunately, there is no assurance that you will break even. That's the kind of game you risk playing if you hang on to those old myths. You're not settling with mobile traffic. The bottom line is mobile traffic in, certain context, is actually superior compared to traditional digital traffic. 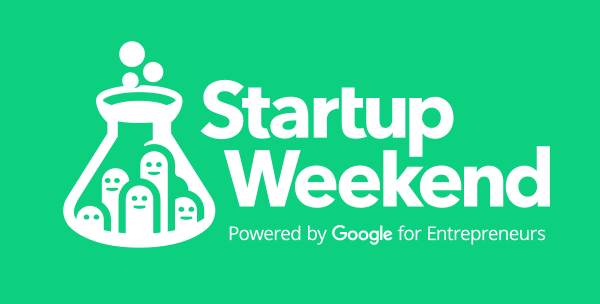